Many of us were caught by surprise when we came to realise that tomatoes are actually fruits. Technically, things we once considered vegetables like cucumbers and capsicums are in fact, fruits.

It can be confusing but this isn't the only common food misconception. There are over a million food things that we get mixed up with if we don't dig deeper.

Organic - how good is it? 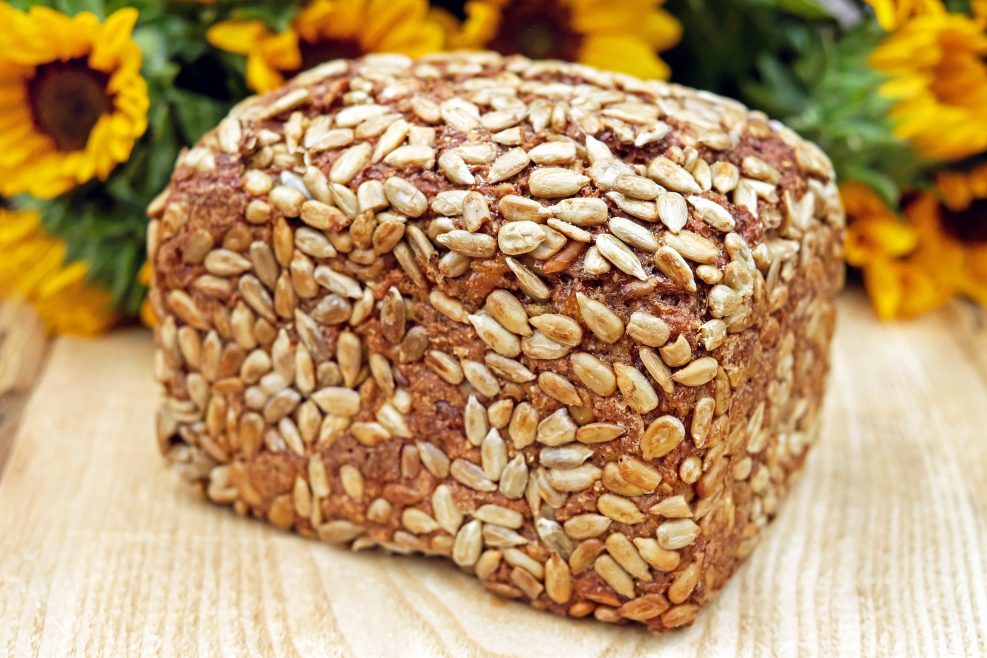 There has been a lot of chatter recently about organic produce and how awesome it is. Truth is, they aren’t that great for Mother Earth. While it is a good thing to know that your food is not infested with pesticides, organic farming generally leads to less yield which means farmers need more land. The punch line - does organic farming mean no pesticide? NO! Organic farming can use any pesticide that is "natural" which includes copper sulphate, which has resulted in liver disease to some people in France.

Organic or not - wash all your vegetables thoroughly before cooking.

Some say if you want it fresher, you will have to do it yourself! Well, there's a lot of truth in that! Pressed juices rid the fruits of their nutrients, while packed juices have lots of sugar. If you're in a rush and can't hit that smoothie, you're better off biting into fruits or blending them yourself. 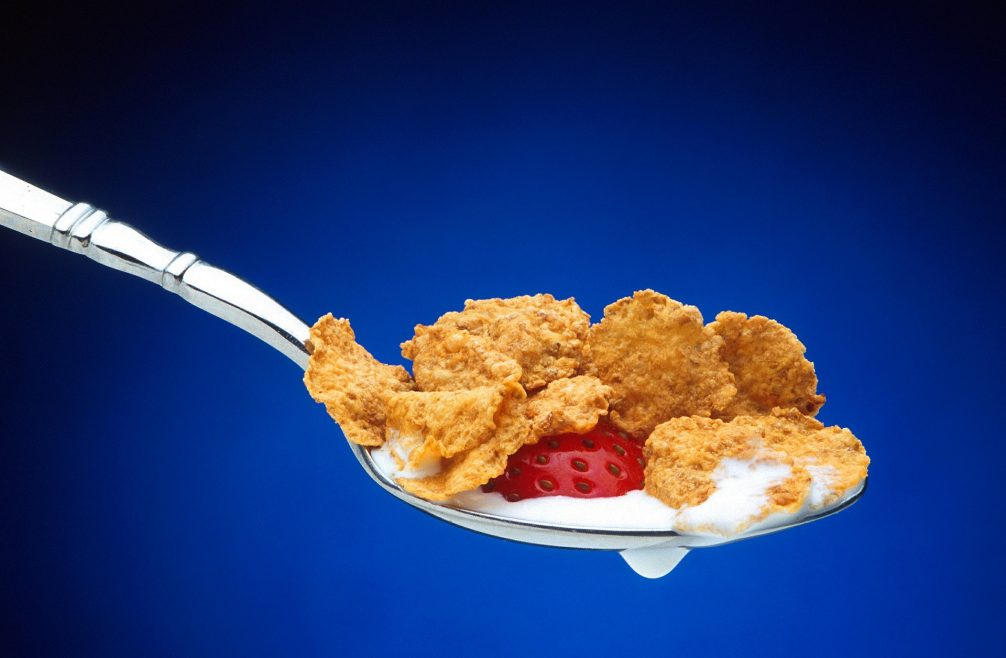 The horror! We've been told that cereal is known as a quick and easy breakfast food, but it isn’t that good for you. More often than not, cereals often contain a lot of sugar, and not a lot of nutrients. Of course, not all cereals are bad for you - you have to be really detailed when you buy or read those labels! Don't fall for everything you see - which leads us to our next misconception... 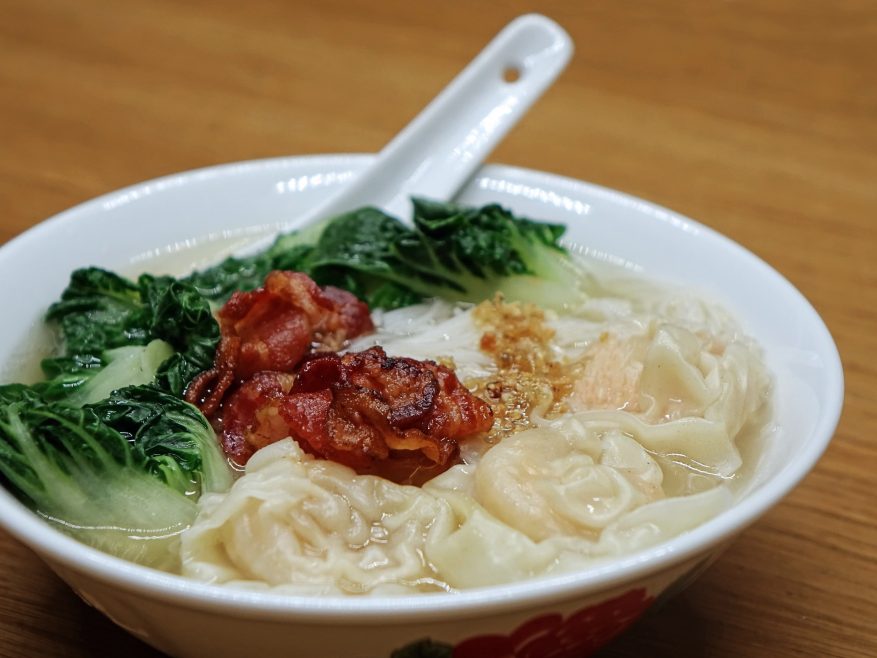 There's a huge difference between "No Sugar Added" and "No Added Sugar". Is there a difference? Try reading it again...

If you still can't tell the difference - here goes. 'No Sugar Added' really means there's no trace of sugar in the product you are buying. But 'No Added Sugar' means there are still traces of Sugar, just no additional sugar is added. So what you are buying still has sugar! Be warned... things get a bit trickier when you change 'sugar' to 'MSG'. Similarly, the idea of a "Healthier Option" at the the coffeeshop does not mean it's healthy - it just means it is healthier than it counterparts. While Yong Tau Foo may sound like a healthy option, it has 4 times more sodium than Fried Fish Soup, Gado Gado, or Bee Hoon Soto. Char Kway Teow? Let's not even go there... 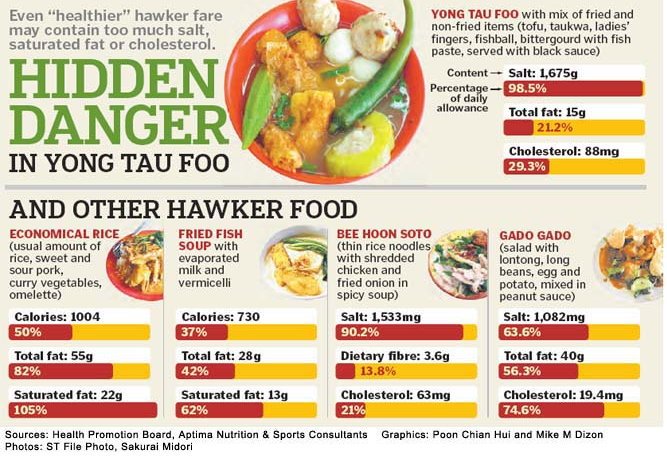 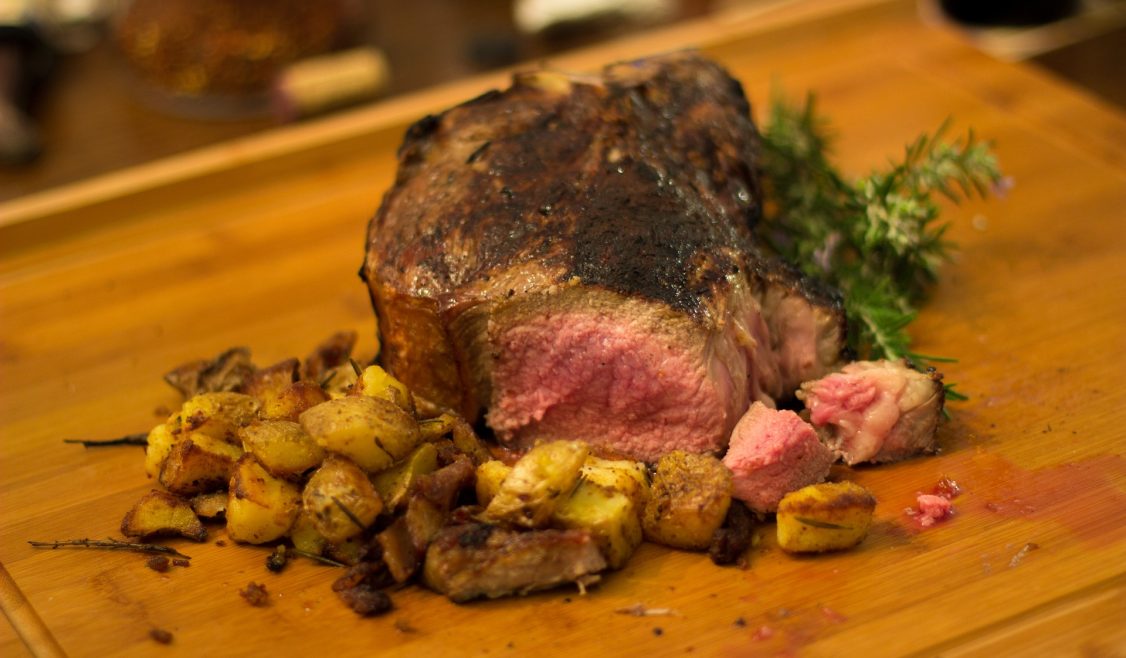 For those who love their steak medium or medium rare, we often say 'a little bloody' when ordering. The red thing that oozes out of rare or medium rare steak isn't blood - it's myglobin and water. What's myglobin you ask?

Read on for an extract from Today I Found Out

Whatever that is! You are not a vampire if you love your steak medium rare and "bloody".

Check up on what's cooking from "Food Near Me" on Share Food mobile app!